Lausanne is the 5th largest city in Switzerland. With its more than 140’000 inhabitants (around 400’000 in the Greater Lausanne) it is the capital city of the canton of Vaud. Known for its beautiful landscapes and its incredible nightlife, Lausanne is a city full of young vibes where people enjoy a good quality of life.

The city has 2 of the best universities in Europe (UNIL and EPFL) that count together and with few other college more than 30’000 students coming from all around the world.

Geographically speaking, Lausanne stays by the lake Léman (lake of Geneva) and is ideally connected to the rest of the country and of the continent by railroads and highways (Geneva is only 60 km away and the distance to Bern is about 100 km, moreover, with daily train connections, you can get to Milano or Paris within less than 4h30).

Lausanne is also known as “the Olympic City” as International Olympic Committee has its international headquarter in the city since 1915. With its two different downtowns (one by the lake called Ouchy and another one upper in the historical medieval town), the city is offering a variety of faces. Due to its more local and cosy atmosphere, Lausanne is highly appreciated by tourists that want to escape from busy Geneva. 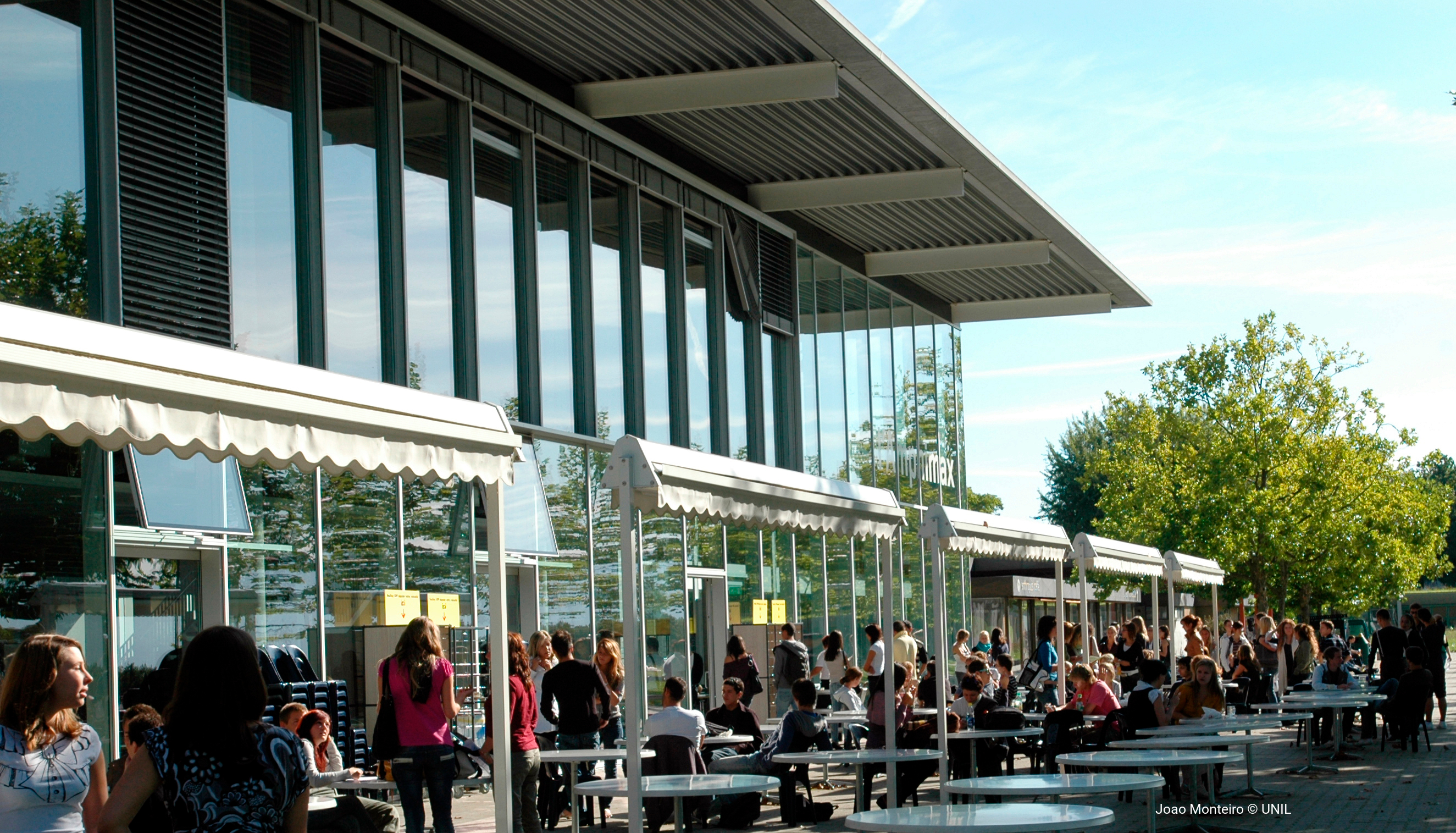 Most of the activities of the meeting will be held in the University of Lausanne in the Amphimax building accessible with the metro M1 from Lausanne-Flon. Exit at stop UNIL-Sorge.

A cafeteria is available in the building and the lake is 7 minutes by foot.